That’s a LOT of Podcasts! 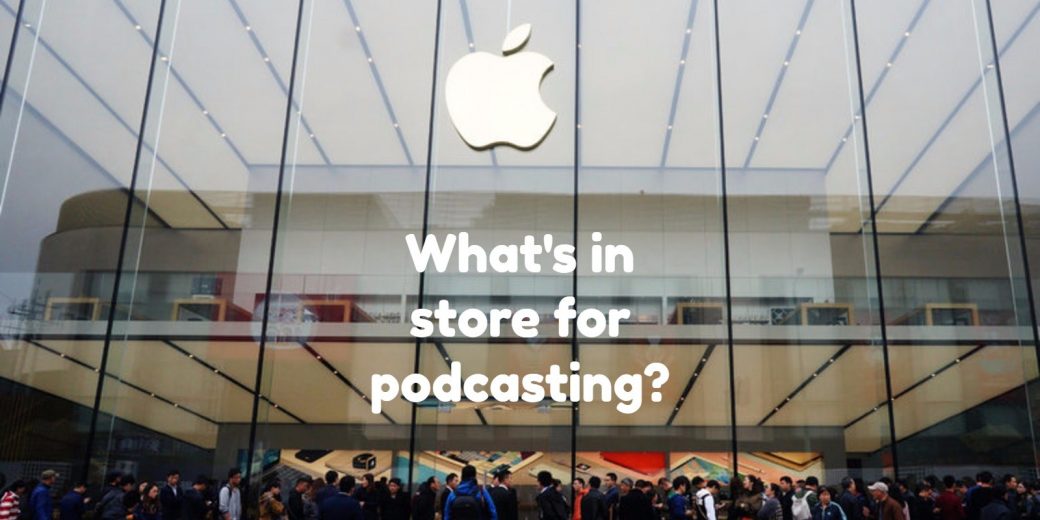 Is podcasting as we know it DOOMED?

More than 325,000 podcasts The number of podcasts available through Apple’s podcast services. That’s a real credit to the boom in podcasting in recent years, but there are some problems. The popularity of podcasting poses a headache for Apple, which has not signaled an abundant interest in maintaining the community, and podcasters appear to be rudderless when it comes to navigating interactions with the company.

That's quite a lot of podcasts.

First off, does Apple care? Will it continue to support podcasts? Bottom line: Is Apple making money by doing so?

In other words, what's in it for them?

Apple's growth has been extraordinary, to say the least. They've grown revenue 13 straight years in a row. But that streak just ended and it's not looking good.

That revenue figure was a roughly 13 percent decline against $58.01 billion in the comparable year-ago period — representing the first year-over-year quarterly sales drop since 2003.

13 percent is a HUGE decline in revenue.

No public company ever wants a revenue decrease. Apple will do whatever it takes to move that number up–not down and not sideways.

The real question is: Does Apple make any money off podcasts?

According to the aforementioned NYTimes article, then answer is NO:

Now Apple is the biggest public company in the world, but podcasts bring Apple virtually nothing in direct revenue.

As a follow on question, if Apple is in an earnings pickle, and podcasting earns them “virtually nothing,” does Apple give a crapple about its podcasting platform and publishers?

I don't know the answer to that.

What I do know is podcasters use the platform because of its HUGE built-in audience. But it's a janky platform, promotion opportunities are nil, and getting a big following is something that only a few publishers can hope for.

Have you published on iTunes? What is your experience with the platform and the company?

YOU Are the Media

Publishing Is More Than Books

Welcome to the Titans of Publishing!